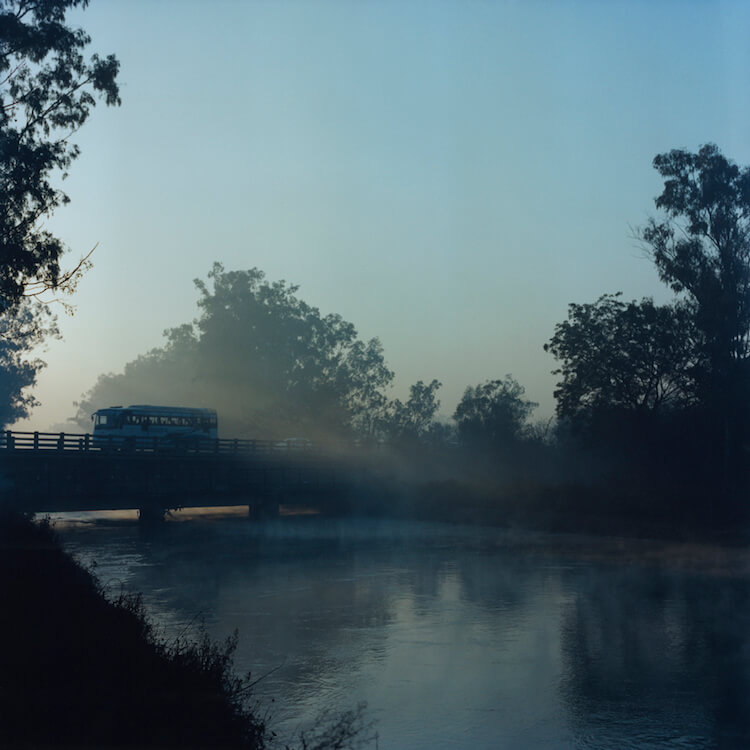 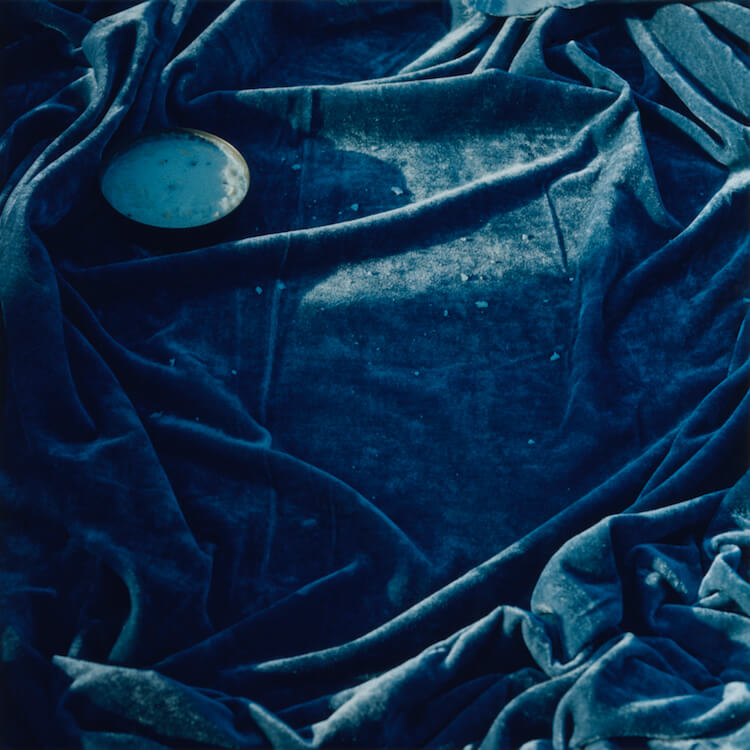 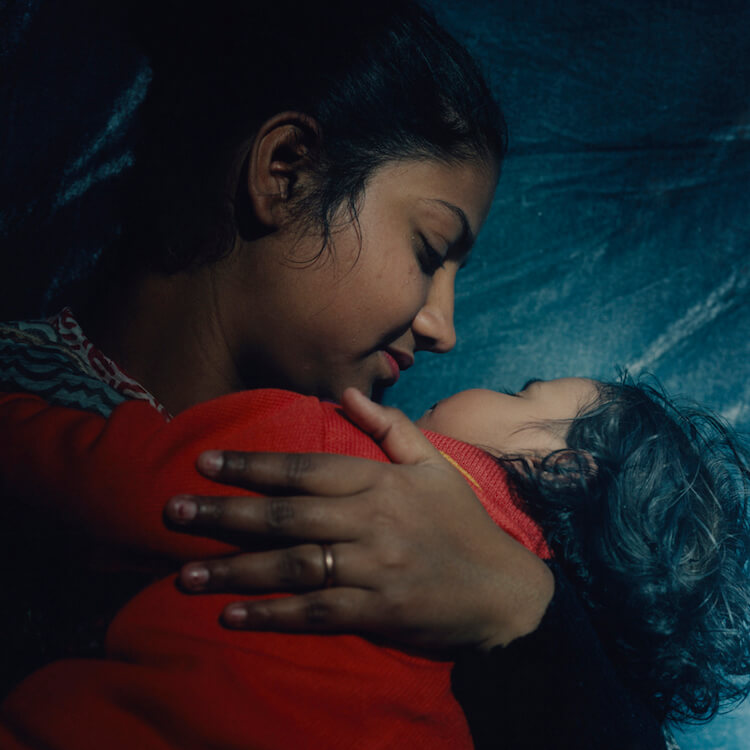 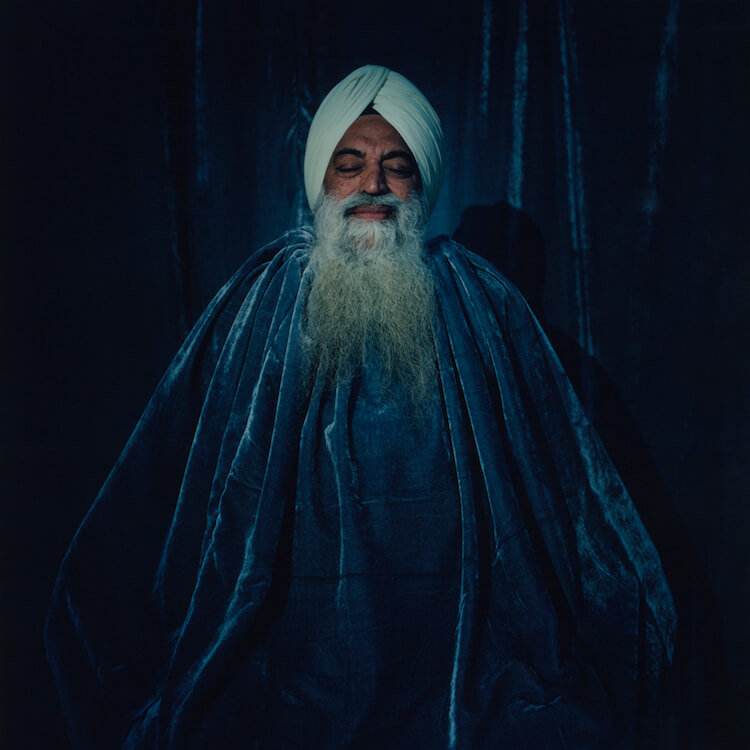 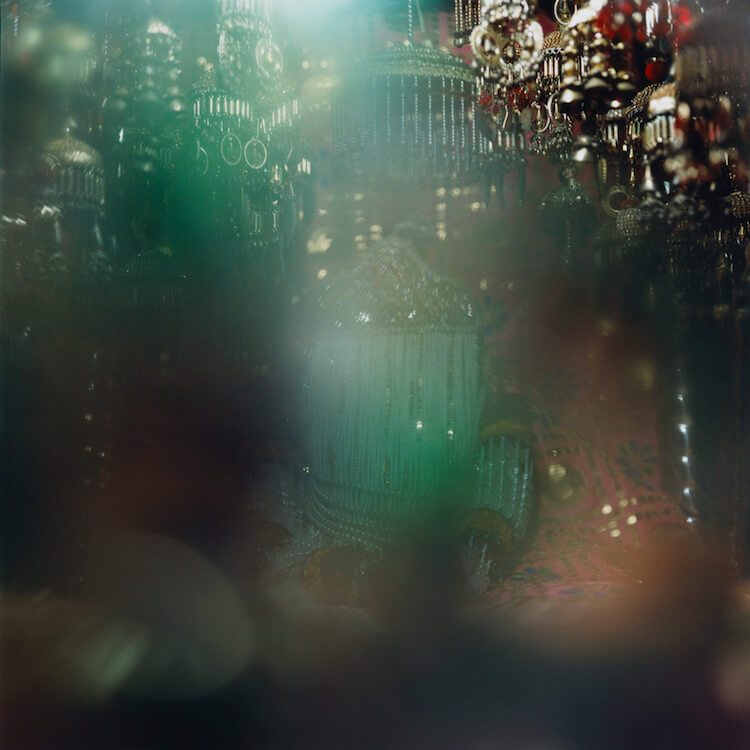 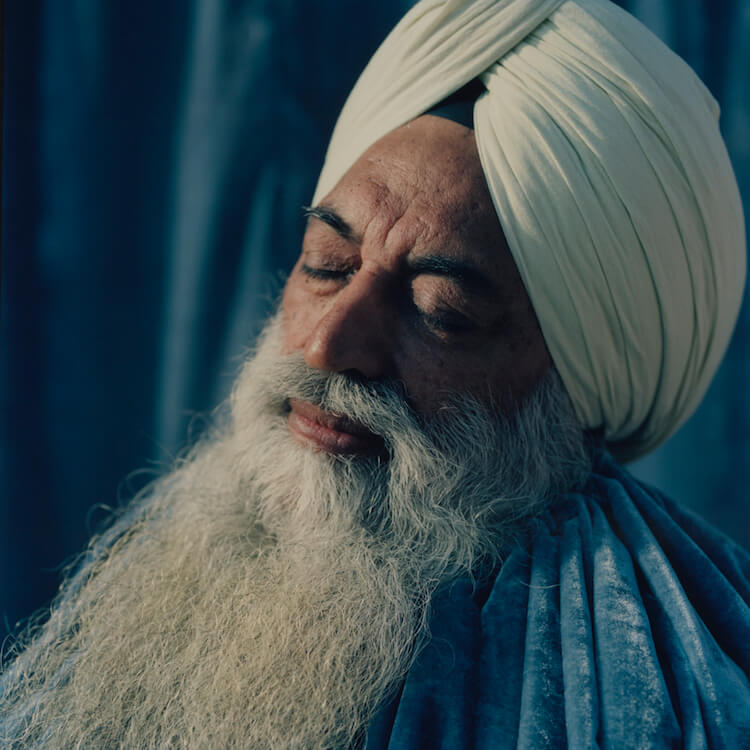 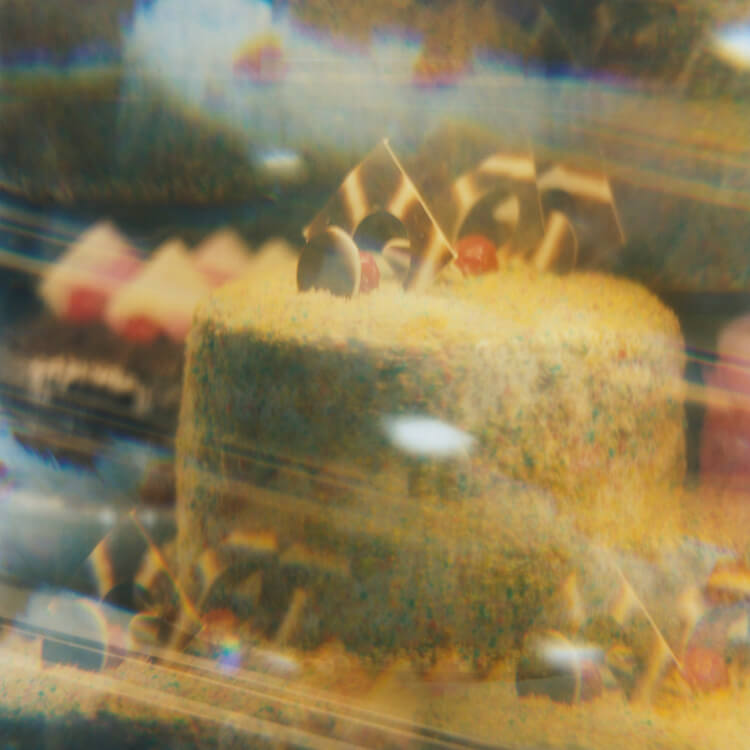 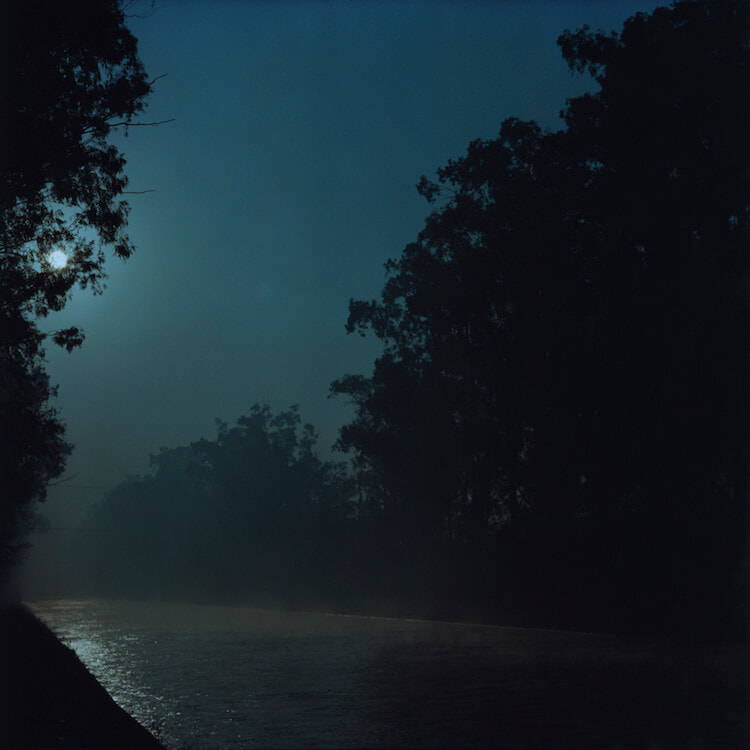 Jennifer Pattison's portraits are arresting and full of unselfconscious expression. Her work is interested in where people go to when their mind is elsewhere, illustrating the silences - the gaps in between, the fleeting worlds between sleep and wake. She is British and produces her work using medium format analogue film. Jennifer received her BA hons in Photography from the London College of Communications in 2000.

Having begun her career as a photographers' agent Jennifer has focused on her own practice since 2012. Jennifer has received numerous awards internationally. A portrait from her project In Sight of My Skin won the second prize at the prestigious Taylor Wessing Photographic Portrait Prize in 2012 at The National Portrait Gallery, London and first prize winner at the International Photography Awards (Lucies) 2013. She was Magenta Flash Forward emerging photography winner 2013 and Honourable mention, International Photography Awards (Lucies), 2014. Her work has been published in the Financial Times Magazine, Oh Comely, It's Nice That, i-D, Vogue India, Port Magazine and the British Journal of Photography among others. In September 2014 she was invited by Brazilian collector Frances Reynolds to be artist in residence at Instituto Inclusartiz, Rio de Janeiro.
​
In 2017 Jennifer was commissioned by Creative Black Country as part of Arts Council England and British Councils Re-Imagine India cultural exchange programme, working in partnership with Multistory (UK) & Nazar Foundation (New Delhi). Earlier this year one of her portraits was selected from over 13,000 entries as one of the 100 winning images by The British Journal of Photography's Portrait of Britain; the winning images were displayed on JCDecaux screens across the country this September. The portrait also features in the first ever Portrait of Britain book, published by Hoxton Mini Press. She is currently a tutor on the BA Hons Photography course at Coventry University.