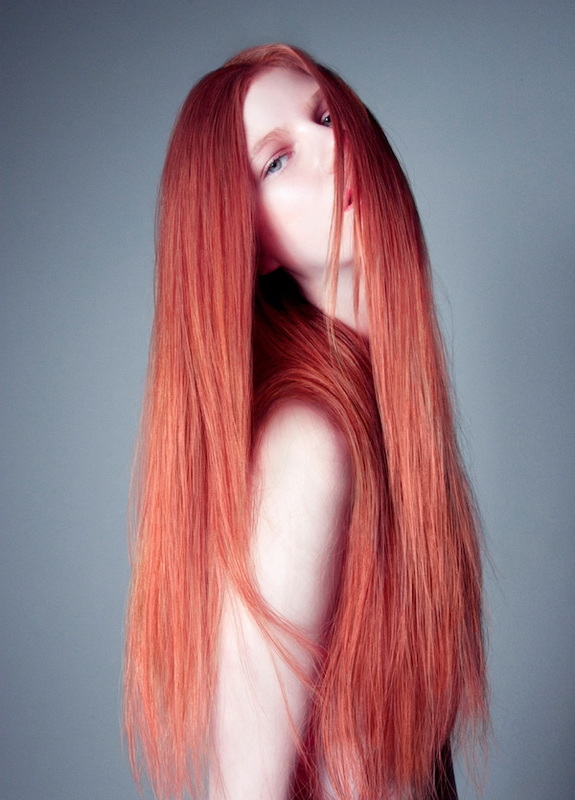 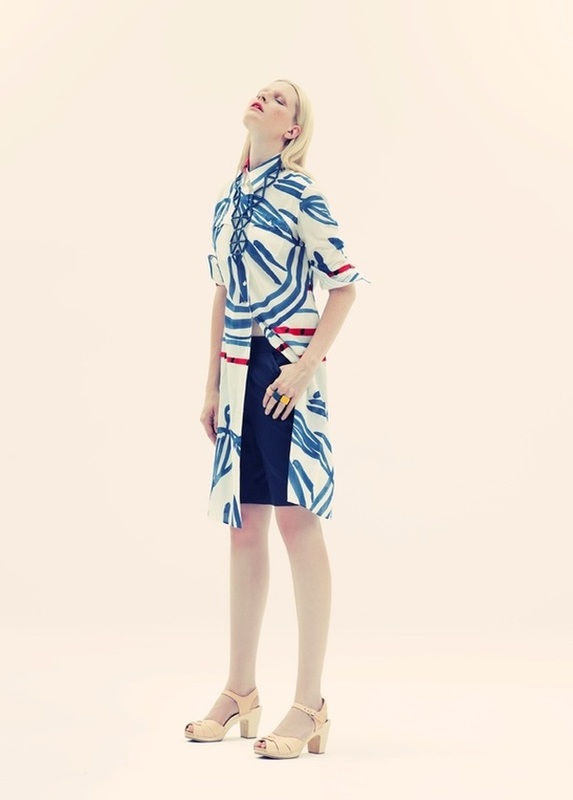 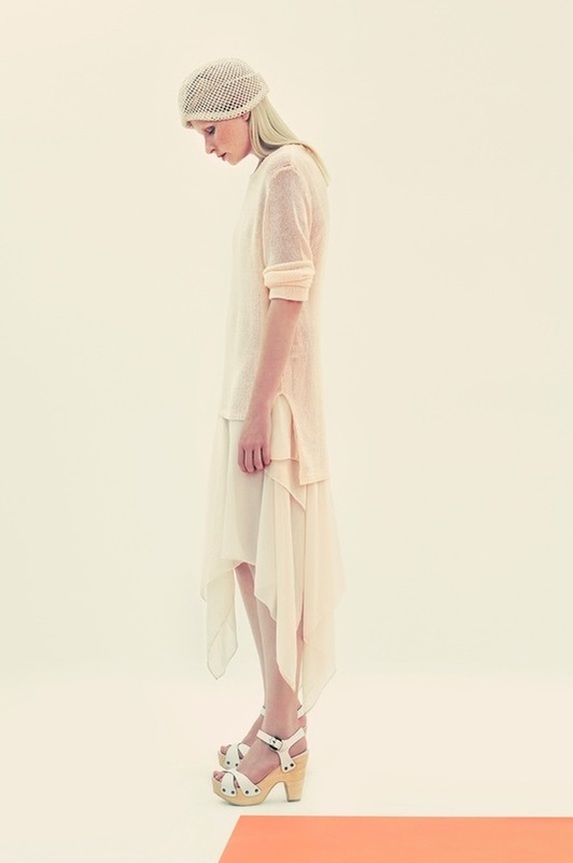 Christos lives and works in Athens and London. He received his photographic training at the University of West London, where he obtained a Bachelor’s Degree in Photography and prior to that a SRCET Diploma in Photography from Northbrook College, Sussex, England. Primarily a fashion photographer, Christos’ work has featured in a number of Greek and international magazines over the years.

Inspired by the bizarre surroundings of his native town and his eccentric social circle, Christos found interest in becoming a photographer in order to explore and document the comic photographic narratives unfolding in front of him. Since then, and still very passionate about his photography, he finds inspiration in individuality and courage.

Represented by THIS IS NOT ANOTHER AGENCY in Athens.